The Israeli pianist has made progress: rewarded with a Victoire de la Musique 2008 Yaron Herman has multiplied the sound experiences with a tireless gluttony. This former basketball player, adept of the big gap, goes from Gabriel Fauré to Britney Spears, from Michel Portal to Avishai Cohen's trumpet, from the most sinuous improvisation to the most colorful pop.,,fr,Blue Note renews his confidence and goes out,,fr

Two years have passed since the release of “Song of the Degrees” (February 2019), his last trio album with Ziv Ravitz and Sam Minaie (double bass player of Tigran and Melody Gardot). When his first book appeared “Le Déclic Créatif” at Fayard editions at the end of 2020 is added a new solo album to be released in September 2022 (BMG). 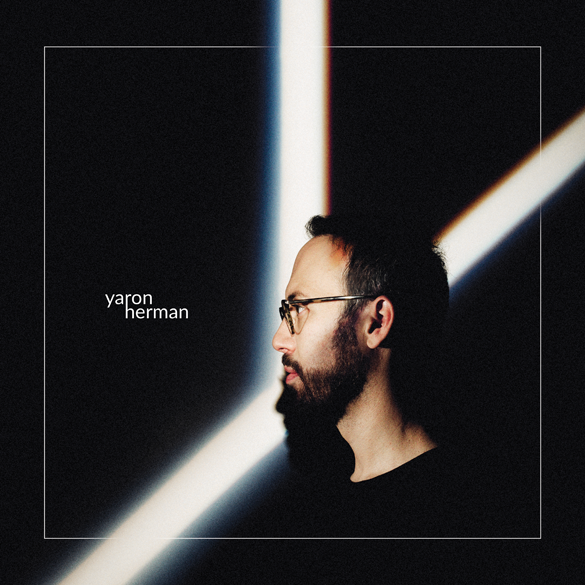 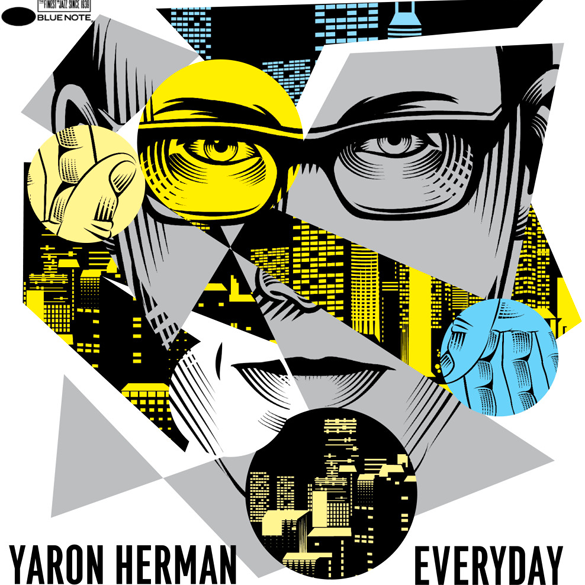