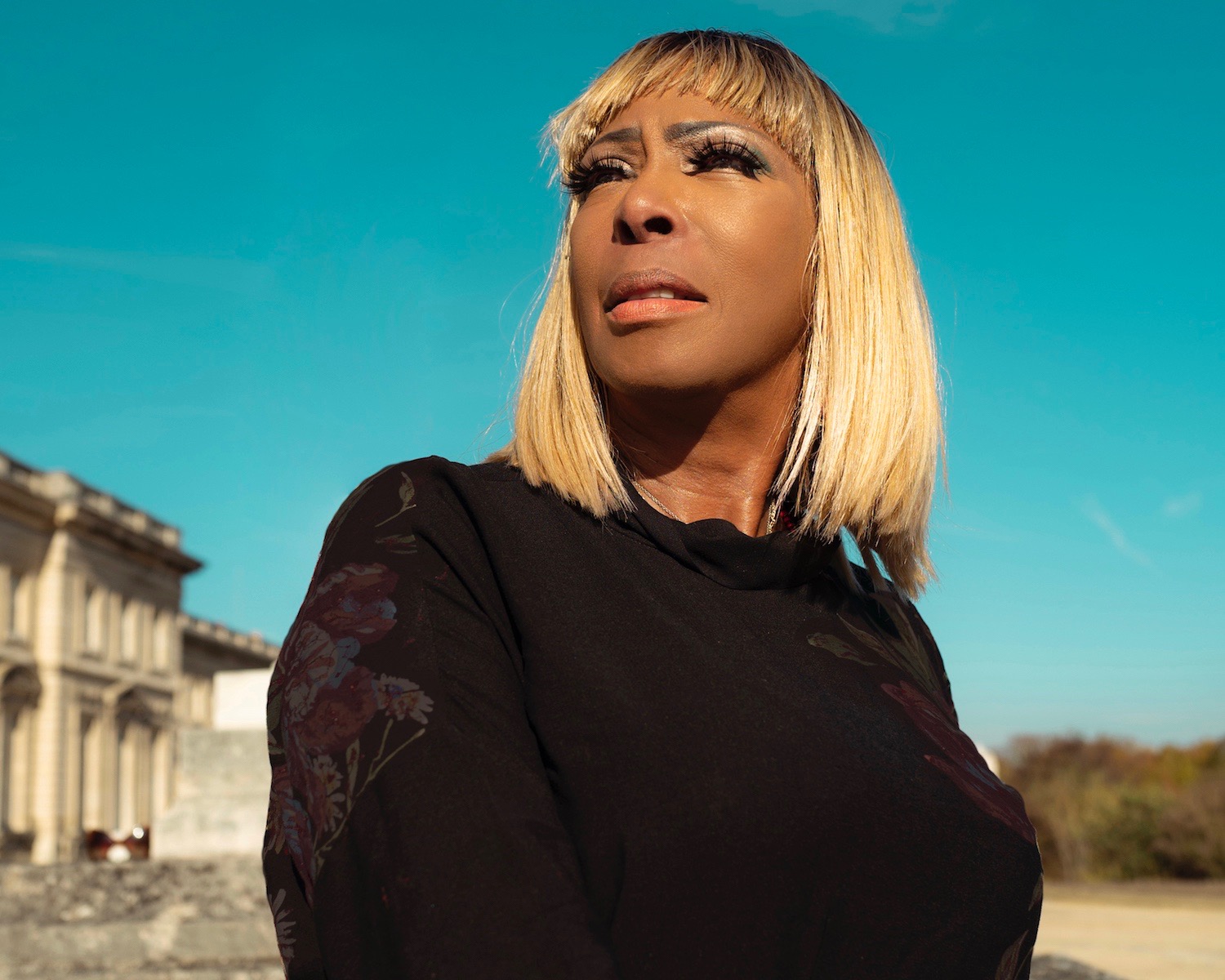 Toni Green is one of the best kept secrets in the current soul world. Originally from Memphis where she worked for a long time in the entourage of the great Isaac Hayes, Al Green, Ann Peebles, or even Malted Milk (Victoires de la Musique 2014), she returned in force with a new album.
The intention is to complete the work that has already begun and to establish itself as the figurehead of a soul that displays its current events while preserving the legacy of Aretha Franklin, Ann Peebles, Etta James, or Sharon Jones.
Release of the new album in September 2022 under the leadership of Sébastian Danchin.